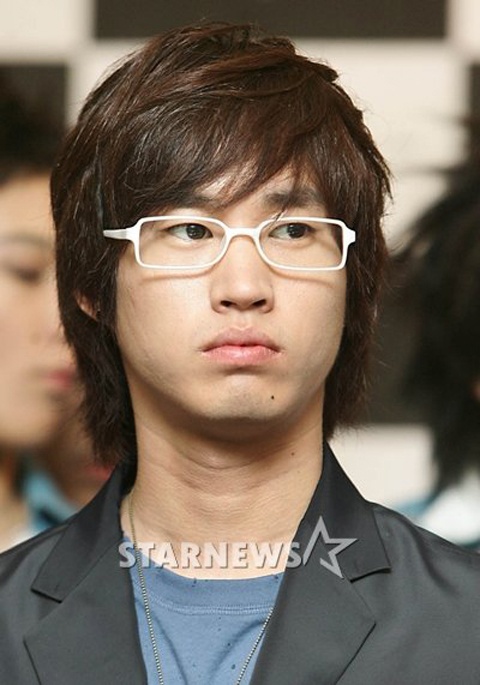 During the sixth trial for the lawsuit against the members of Tajinyo for defamation of character held at the Seoul Central District Court, Tablo made a statement revealing that he would withdraw charges against two of the eleven members. He attributed the change of heart to the fact that the select members’ protests were minor in comparison to the rest and that they did not attack his family.

Tablo’s attorney explained further the reasons behind withdrawing the lawsuit, “The plaintiff does not want to punish the individuals, what he truly wants is a deposition of truth from the court. As for the remaining members, the original lawsuit will be modified with the addition of contempt charges.”

Netizen’s reacted to Tablo’s actions towards the members saying, “If I were him I would have charged them all,” “He has a caring heart,” and “See, this is why I’ve always liked Tablo.”

The documents which support Tablo’s academic history were revealed during the latest hearing. The official documents arrived from all related institutes as including Stanford University. The justice department had this to say regarding the documents, “Tablo’s original diploma and acceptance letter from Stanford University along with his SAT and AP records all have arrived from his previous institutes. They are authentic. All of this as Tajinyo had requested.”

With the documents being presented the integrity of Tajinyo has been greatly compromised. Attempting to keep their arguments alive the members have refused to acknowledge the papers. Tajinyo had asked Tablo to return to court which the justice department quickly dismissed their request.

The next scheduled hearing is to be held on June 8. Since Tablo’s official papers have surfaced the case will go smoothly from here on out.

lawsuit
Tablo
Tajinyo
How does this article make you feel?