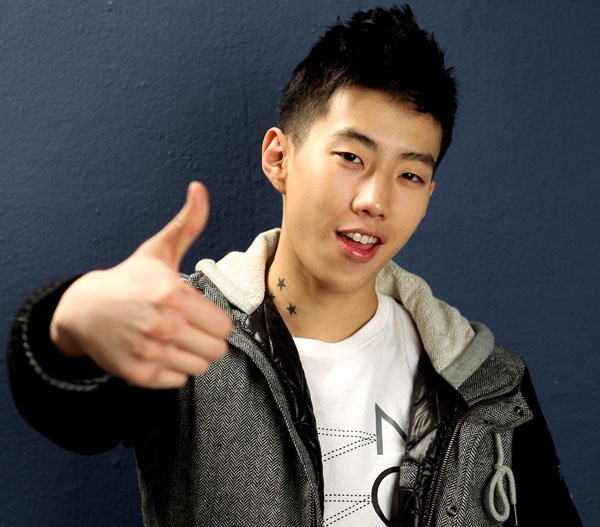 Jay Park showed off a variety of charms starting from a fresh, young boy image all the way to a sexy guy image. Recently, he had a photoshoot for a fashion magazine where the concept was to be at a scene of a party by himself, a top singer who just finished his world tour successfully in Manila, Philippines.

At this photoshoot, Jay Park perfectly showed images from a young boy to a sexy guy by absorbing various outfits and hairstyles. Also, he of course boldly revealed his upper half of his body with the buttons undone on his shirt. He also had an interview during the shoot where he truthfully unveiled stories about his solo career, his friends, and his ideal type of woman.

Jay Park said, “It’s been some time since I’ve done a sexy photoshoot so I think my fans will like it. Above all things, I think I was excited because it’s been a long time since I’ve gone into a swimming pool.”

Jay Park
Singles Magazine
How does this article make you feel?