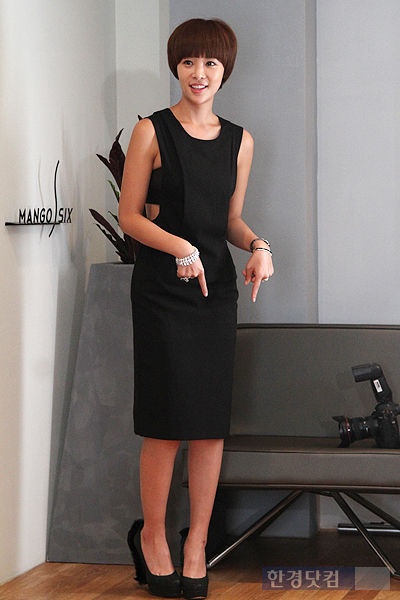 Hwang Jung Eum, who is increasing in popularity on both big and small screens and CF, is gaining attention for signing a contract with one of the best entertainment companies.

A sidusHQ official stated: “We are happy that we have become an official family with Hwang Jung Eum, who is not only popular for her small screen appearances but also for her CF. We hope that she will expand her spectrum as an actress with sidusHQ just as she displayed impressive acting skills in each drama. We will support her no matter what to become a ‘jack of all trades’ amongst the other actors and actresses.”

Hwang Jung Eum officially debuted as an actress back in 2005 and showed a variety of acting skills from a cute and lovey college student in MBC “Highkick Through the Roof” to roles with stable acting skills in SBS “Giant” and MBC “Can You Hear My Heart.”

Hwang Jung Eum is currently filming “Full House 2” with No Min Woo and Park Ki Woong and the first episode will air on April 5.

Can You Hear My Heart
Full House
Giant
Hwang Jung Eum
No Min Woo
Park Ki Woong
How does this article make you feel?