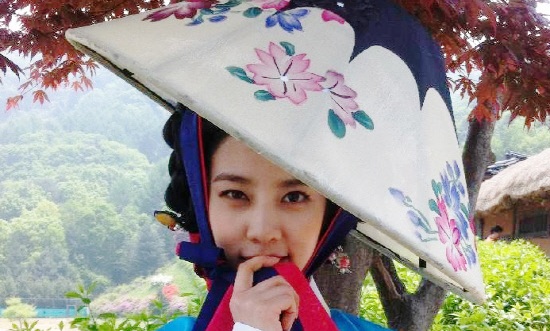 Rainbow’s No Eul Has Her First Try at Drama Through “Time Slip, Dr. Jin”

Rainbow’s No Eul will give her first try as an actress through the upcoming drama “Time Slip, Dr. Jin.” If you have been following the news we reported about that drama, you would know that Song Seung Hun, Park Min Young, and JYJ’s Jaejoong.

No Eul will play the role of “Yeon Shim” who is a “Giseng.” Gisengs are the South Korean equivalent of Geishas, albeit different in many respects. She is the right hand of Joseon’s most powerful Giseng.

The drama will begin its first broadcast on May 26.

No Eul has stated, “Although I still have a lot of things I need to work out, I plan to do my best in order to portray my character ‘Yeon Shim’ very well. Please give me a lot of support.”

Rainbow
No Eul
Time Slip Dr. Jin
How does this article make you feel?