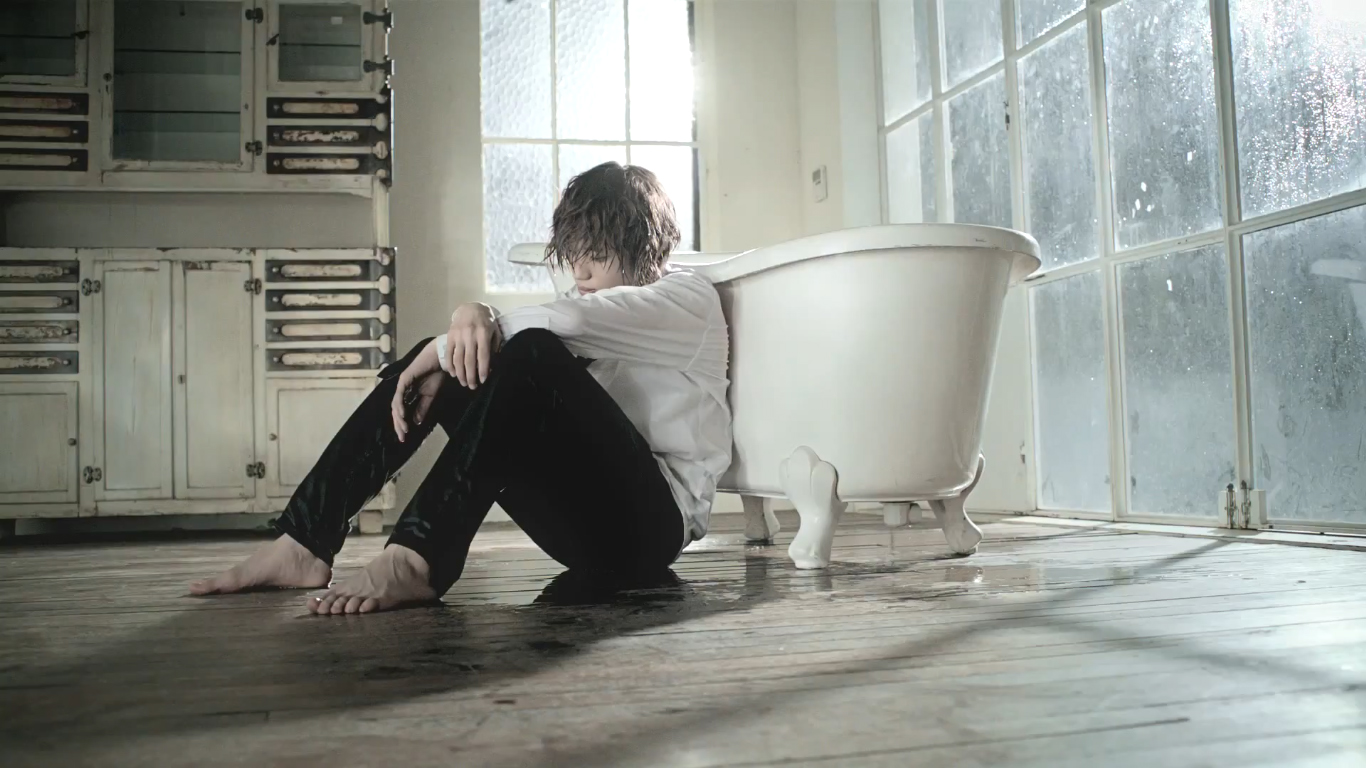 Teen Top Releases Third Teaser for “To You (Love is Pain)”

Teen Top rolls out their third teaser for their upcoming title track, “To You.”

Not long ago, Teen Top uploaded their latest teaser to You Tube. The title this time being, “To You (Love is Pain).” Previously, the videos had members Chunji and L. Joe as well as Changjo and Ricky as the focus. In this video we see Niel and C.A.P as the central characters. Vocalist Niel is pictured leaning up against a bathtub partially filled with water, while he reads an apparent Dr. John letter. C.A.P is then seen in a parking lot where he suavely climbs off his red motorcycle. The female character of the video is pictured where, perhaps, C.A.P attempts to follow after her.

Fans who watched the teaser reacted positively to it. They commented on the look of Niel’s hair, “Neil with wet hair is the best!” along with C.A.P’s appearance, “C.A.P is sooo sexy!” The full music video is expected to be released on May 30.

Be sure to check out the music video teaser below.

C.A.P
MV
neil
teaser
Teen Top
To You
Love is Pain
How does this article make you feel?