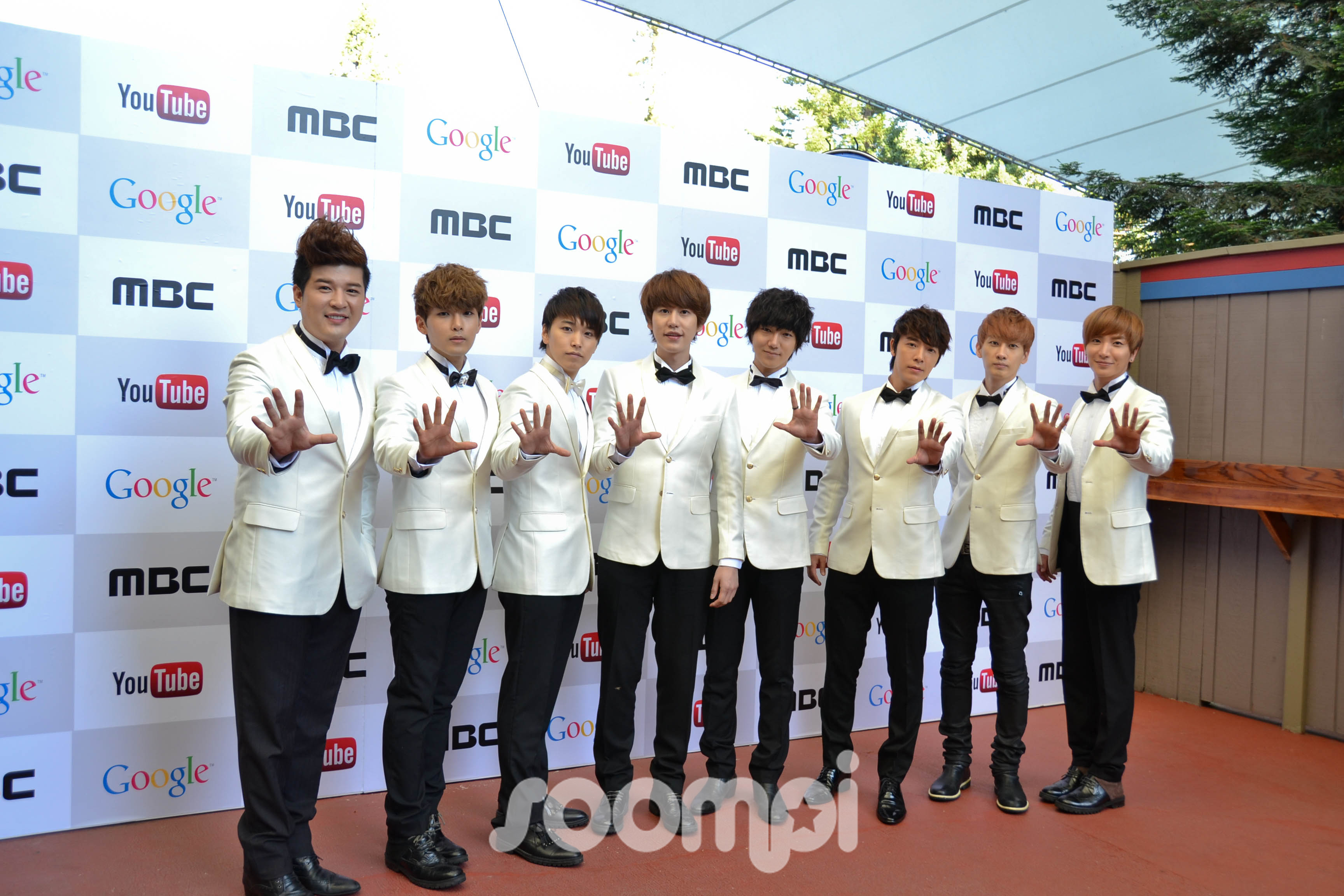 Hosted by MBC and YouTube Presents, the free concert brought some of the largest names of K-Pop, and affirmed the increasing international influence of Korean entertainment. Before the stars began the four hour show, they hit the red carpet to greet the international press outlets.

Soompi also joined the artists backstage, and snapped photos of them dressed in their stage gear and bright smiles! Check out our photo gallery below, as well as our concert review.