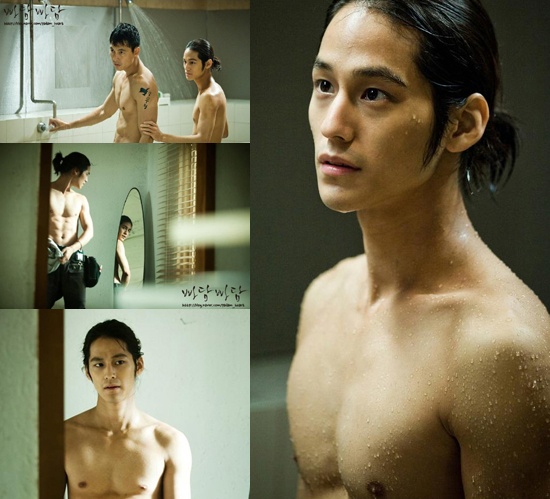 “Infinity Challenge” Has Not Aired a New Episode in Seventeen Weeks

On May 26, MBC once again aired another old episode of “Infinity Challenge.” This whole rerun of old episodes began on January 30 and as of today, it has been seventeen weeks since the last new episode. A few weeks after this crisis began, people highly doubted that this strike would continue up until summer. Now, since summer is right around the corner, no one knows for sure when a new episode will air.

People who saw this news commented, “I really can’t believe I haven’t seen a new episode of “Infinity Challenge” in seventeen weeks!”, “I want to see updates regarding Jung Jun Ha‘s marriage and Jung Hyun Don becoming a daddy,” “I hope this gets resolved soon,” and more.

Infinity Challenge
How does this article make you feel?