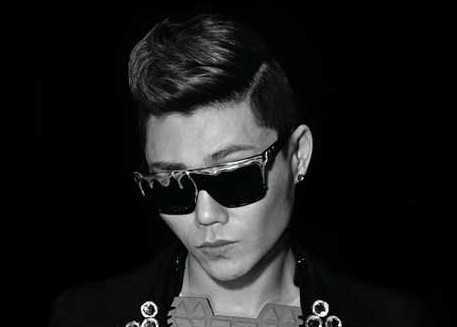 Kim Bum Soo recently revealed his opinion on the main differences between him and G-Dragon.

On SBS‘s “Go Show” that was aired on May 25, Kim Bum Soo compared him and G-Dragon and listed out their differences. First, Kim Bum Soo pointed out that he officially debuted as a celebrity only nine months ago so G-Dragon is his senior. Second, he said, “I think G-Dragon is also ahead of almost everyone in the Korean entertainment world when it comes to looks and fashion.” He continued, “For some reason, I always lose confidence whenever people ask me for my signature. G-Dragon, on the other hand, knows how to treat his fans with confidence. This is why I try to use him as an example of how a celebrity should act around fans.”

G-Dragon
Kim Bum Soo
Go Show
How does this article make you feel?