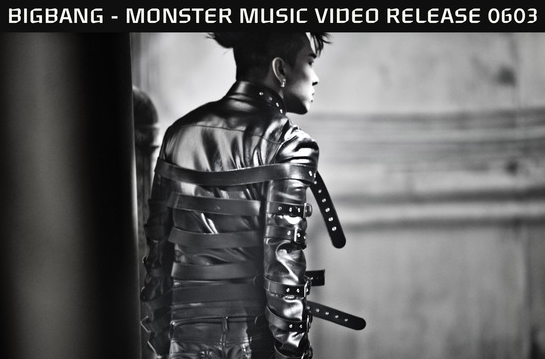 After releasing G-Dragon‘s and T.O.P.‘s unique villain-like teaser photos, YG Entertainment released Taeyang’s teaser photo. Taeyang can be seen wearing a unique jacket that seems to somewhat resemble a backwards strait jacket. Taeyang and fiercely gazing somewhere off in the distance, almost as though he’d be ready to bolt toward the enemy at any moment.

YG Entertainment will also be releasing a secret project that it has been working on with Hyundai Card on the album’s release date as well.

Big Bang
Taeyang
Still Alive
How does this article make you feel?