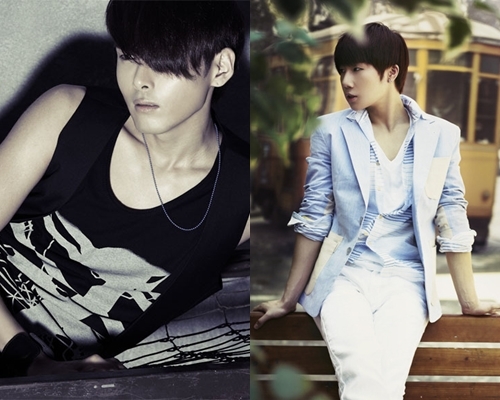 Two K-Pop idols are once again set to grace the “Immortal Song 2” stage. According to reports from local news agencies, Super Junior’s Ryeowook and Infinite’s Sunggyu are slated to join the competition on the program. Reports further say that the two singers are scheduled to go on their first recording on June 4.

Ryeowook has a distinctive singing career, establishing himself as one of the main vocalists of Super Junior. Along with Kyuhyun and Yesung, he is also one of the sub-unit Super Junior KRY. Currently, he works as a radio DJ.

Sunggyu, meanwhile, has proved himself as the leader and main vocalist of the rising all-male group Infinite. Born in 1989, Sunggyu, like Ailee, is thus far the youngest singer to appear on “Immortal Song 2.”

Fans can anticipate Ryeowook and Sunggyu’s first appearance on “Immortal Song 2” to air over two weeks, on June 16 and 23.