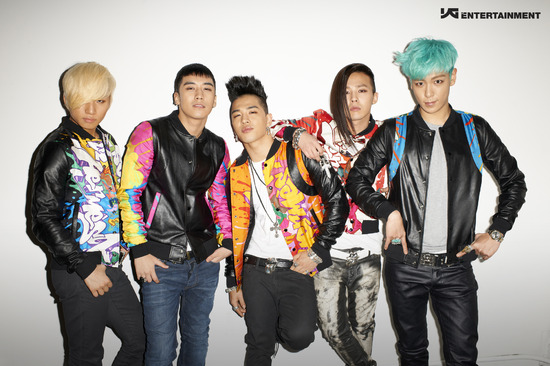 Many fans are looking forward to Big Bang’s comeback next month with their special edition album, “Still Alive.” But it looks like the group will not engage in any local promotions for this album, disappointing many fans that have been anticipating the return of the group on a live stage.

“Big Bang will release their new album on June 3 but they will not appear in any Korean TV shows. As part of their World Tour, Big Bang is busy with their Japanese concerts until June 24, and it’s just impossible for them to make the time for local promotions,” an official from YG Entertainment was quoted as saying.

“The ‘Still Alive’ album was produced as part of Big Bang’s effort to thank the fans for showing so much love for their fifth mini album. Their still cuts and teaser video are attracting a lot of interest so we’re just thankful for everything,” the official added.

As previously reported, Big Bang is coming out with a new mini album “Still Alive” on June 3. The album will include five new tracks, as well as “Bad Boy,” “Blue,” “Fantastic Baby,” and “Love Dust” from their fifth mini album “Alive.”