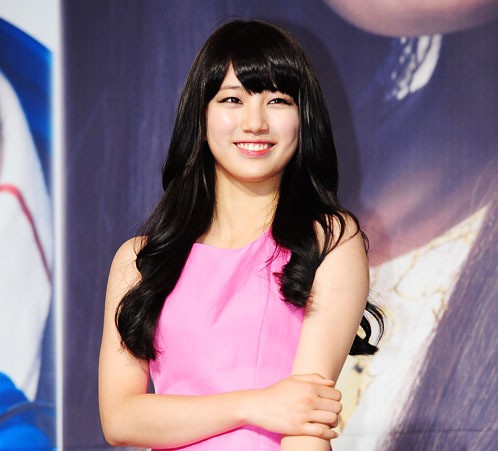 Does Suzy Consider Herself to Be the Best Acting Idol?

Singer and actress Suzy talked about the pressure of taking on a new role in the upcoming drama “Big.” On May 29, the cast of KBS‘ new drama “Big” which will inherit the time slot of “Love Rain,” attended the press conference at the Lotte Hotel in Jamsil, Seoul.

During the press conference, Suzy told the press, “When I’m thinking about showing a brand-new image of myself through “Big”, I feel pressured.” She continued by saying, “Playing the role of Jang Ma Ri who has an unpredictable personality is more burdensome than the role I played in “Introduction to Architecture” because I get to show a new side of myself that I wasn’t able to show in the latter. But I will embrace that and work even harder in order to show a good performance.”

When asked if she considered herself to be the best acting idol since her movies and dramas did very well, Suzy replied, “Not at all. I still have a long way to go. I believe that I have to work even harder to achieve that.”

Meanwhile, “Big” starring Gong Yoo and Lee Min Jung as the leads is scheduled to premiere on June 4 on KBS.

Suzy
KBS
miss A
Press Conference
Big
Bae Suzy
How does this article make you feel?