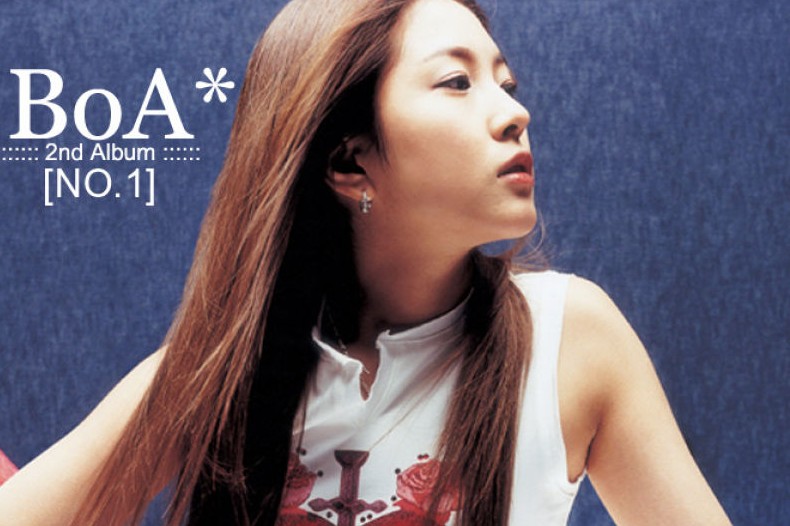 BoA recently expressed her dissatisfaction toward some parts of her intense training over the years.

On an episode of “Win Win” that aired on May 29, BoA was asked, “When you were a trainee, were you scolded a lot?” She answered, “I was told to lose weight a lot.”

She explained that although she was a young girl of only 14 years old, she had to go on a diet. “Do you think I was able to grow while trying to lose weight at such an age? I think I’ll keep this grudge forever.”

Furthermore, BoA shared how hard it was during her Japanese debut process. She stated, “Girls’ Generation and SHINee each had interpreters but DBSK and myself did not. We had interviews lined up after merely a day into our Japanese debut and no matter how much we studied, it was really difficult to speak.”

BoA continued, “Eventually, the questions began to repeat so we just started to memorize our answers. I’m always being asked to do difficult things. I don’t like being called a ‘pioneer’ because – why do I always have the pave the way?”

Meanwhile, BoA shared many episodes and thoughts during this episode including her first impression of YG and how many agencies wanted to recruit her in the past.