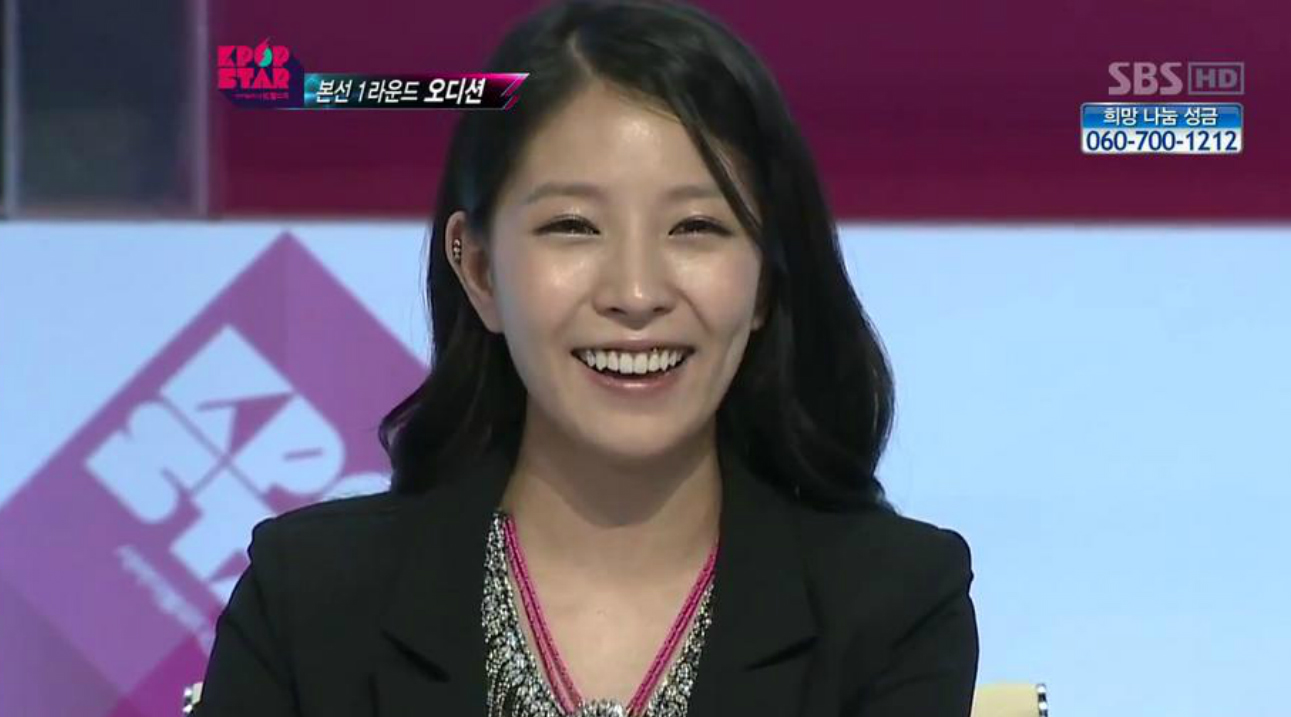 On the latest episode of KBS2’s, “Win Win” BoA explains how she was chosen as a judge for the popular reality program SBS’s “K-Pop Star.” “During a SM company dinner with Chairman Lee Soo Man, he suggested that it would be good if I were to be the SM representative judge on ‘K-Pop Star.’ At first I could not believe it,” she continued, “At SM there is a hierarchy. The sequence goes Yoo Young Jin, Kangta, and then me. In the SM sequence I place third, so I was quite intimidated by the task.”

BoA went on to explain SM’s reasoning behind his decision, “He felt that I would fit better with the other judges. He would have chosen Kangta but thought it would be best to have a female since everyone else on the panel was male.”

She then was asked why the Chairman did not participate in the show himself, she replied, “I believe it is because of the long hours of filming it would be difficult for him at his age,” she laughed a little and continued, “In actuality I have no idea why. He did say he would consider it, but then became busy with something else at the time.”