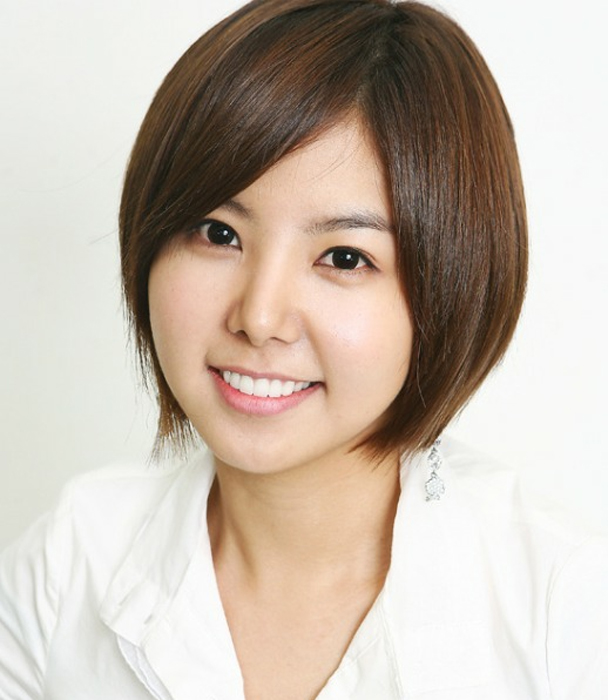 Raina’s chubby cheeks are missing in a recent photo.

Member of After School, Rania updated her Twitter, “Backstage in the ‘Music Bank’ waiting room! I’m with sister UEE and we just met brother Lee Jang Woo who is so cool and nice. His drama ‘I Do I Do’ will air its first episode tomorrow! Awesome! Be sure to look forward to it! Fighting!” Along with her message Raina revealed the following picture.

In the photo UEE, Lee Jan Woo, and Raina posed together. The three looked cute as they looked to the camera as while holding up victory signs. Even though they all showed off their bright, cute faces, ultimately it was Rania who stole the attention of netizens.

In the past, Raina was known for her trademark chubby cheeks. Though in this recent picture it appears they have practically disappeared. Now she boasts a more mature oval face. With her mature image she is even more attractive than before.

Netizens quickly took notice and commented, “Raina is completely beautiful,” “You look like a model,” and “UEE and Raina look as though they’ve lost weight.”