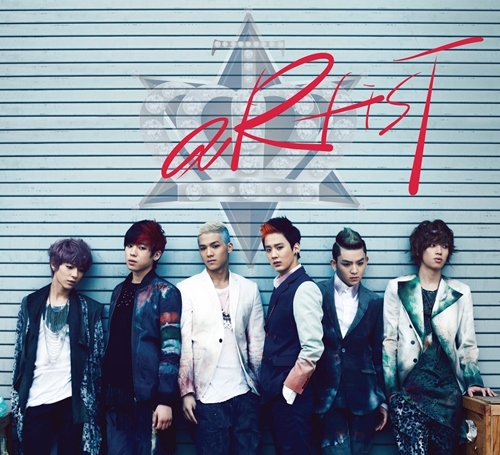 Teen Top’s “To You” Hits No. 1 on Online Music Sites

Teen Top’s “To You” has been released. On May 30, Teen Top came out with “To You,” the title track of their third mini-album, “Artist.” Upon the release of the complete song, “To You” has hit the top of online music sites Bada, Cyworld and Bugs.

This achievement highlights fans’ anticipation for the comeback of all-male group, as prior to its release, “To You” has also shot to the worldwide trending topics on popular social networking site Twitter.

Teen Top has also received warm reception from overseas fans. The group’s formal debut album was just released in Japan, where it attracted attention for being one of the top sellers in Tower Records.

“To You” is described as a dance song that has the distinctive Teen Top color. Fans are anticipating the live performances when the group begins their broadcast promotions.