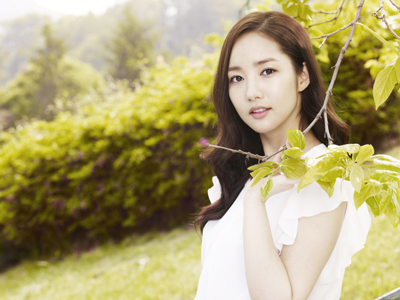 Park Min Young Is the New Face of A’PIEU

Actress Park Min Young has been chosen as a new model for a cosmetic brand, A’PIEU. On May 29, A’PIEU revealed, “We chose the innocent actress. Park Min Young, as our new model because she is overflowing with gracefulness and feminine charm. Along with the other main models, idol group BEAST and actress Park Eun Bin, she will make the pure and trendy brand image much stronger.”

The leader of the marketing and planning team of Able C&C said, “Park Min Young has been showing off a special charm while doing a spectrum of various acting. She has a stable acting career despite her young age. Even in her clean and pure image, she also has a modern and trendy charm. We are hoping that she will more clearly express the brand concept of A’PIEU.”

Meanwhile, Park Min Young is receiving much praise from viewers for her great acting in playing two characters in the new MBC fantasy medical drama, “Dr. Jin.” One character is Yoo Mi Na, who is a skilled brain surgeon in the year 2012. The other character is Hong Young Lae, who is maiden of a nobleman’s house during the Choson Period.