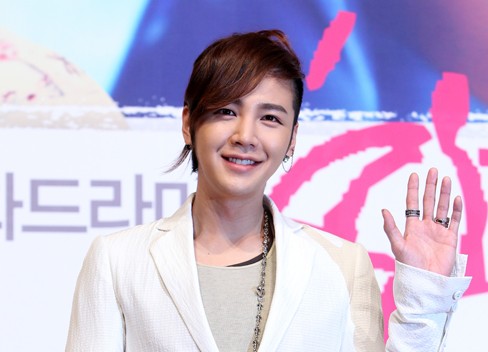 In the past few months, we have reported that the highly anticipated drama, “Love Rain” has not been doing so well in terms of ratings and popularity in Korea. However, there are still high hopes for the drama overseas.

Jang Geun Suk and Girls’ Generation YoonA’s “Love Rain” has come to a conclusion on May 29 without much difference in its consistent low-ratings. However, much hopes are being raised for the overseas sales numbers.

“Love Rain” was once highly anticipated due to the grouping of big Hallyu and idol star castings and Yoon Suk Ho PD. However, all throughout the series, ratings did not get much higher than 5 percent. Viewers, who were already used to flashy scenes and fast-paced dialogue of current dramas, did not seem to appreciate “Love Rain,” which placed a lot of emphasis on its cinematography and aesthetics.

Although the ratings in Korea were disappointing, the drama isn’t exactly a failure due to its overseas sales and profit from advertisements. Some even say that the proper and accurate reviews for “Love Rain” should start after the drama ends in Korea.

The expected sales numbers from overseas for “Love Rain” is estimated to be around 50 billion won (around 50 million dollars). Even before “Love Rain” began to air, its broadcasting rights in Japan have been sold at the highest price in history as well as other countries such as China, Hong Kong, Taiwan, Thailand, Malaysia, Vietnam and more. Many countries in Europe have bought the broadcasting rights as well.

Japan has been a hot market for many of Yoon Suk Ho PD’s dramas such as “Winter Sonata” for the past ten years. Perhaps, that is why “Love Rain” was so in demand. “Love Rain” first aired in Japan on May 26 on the Japanese cable channel, KNTV. It will also air on Fuji TV starting in July. Sources in Japan are expecting great success, especially since Japan has been experiencing the recent “Jang Geun Suk Syndrome” as well as the popularity of Girls’ Generation.

Sources in Japan stated, “After the first episode was aired on May 26, local news agencies and fans gave positive reactions. I think the drama’s slow progression hit the right chord with the Japanese fans.”