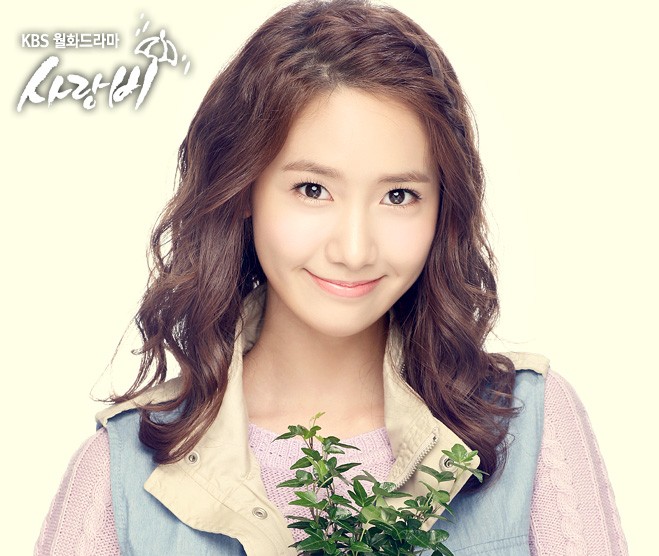 Yoona celebrated her 23 birthday, and her extra special gift from fans is becoming a hot topic.

Girls’ Genertaion’s fan club “Smile Yoona” posted an ad in the daily newspaper to celebrate member Yoona’s 23 birthday,attracting much attention from the public.

The advertisement reads, “Flower, rain is falling down. But it is that of our goddess Yoona’s ‘Love Rain.’ The scent of Yoona allows us to forget our troubles and ourselves as we fall all over again deep in love with her. We have become fans of hers under the name of SONE.”

Fans of Girls’ Genertaion’s Yoona gather each year on May 30 to celebrate her birthday by placing a classified ad to commemorate the event. Last year, her fans placed an ad which read, “You have round, eyes and a long, thin neck just like that of a beautiful deer.” After that fans of Grils’ Generation began to call Yoona by the nickname “deer.”

Netizens who saw Yoona’s birthday ad commented, “Hope you have a happy birthday,” “We support you Yoona,” “YoonA’s fans gave her a cool birthday gift,” and “Girls’ Genertation has a really nice fan club.”

Recently, Yoona had appeared on the KBS drama series “Love Rain,” which concluded earlier this week. Now she will devote her time to performing with the rest of the members of Girl’s Generation.