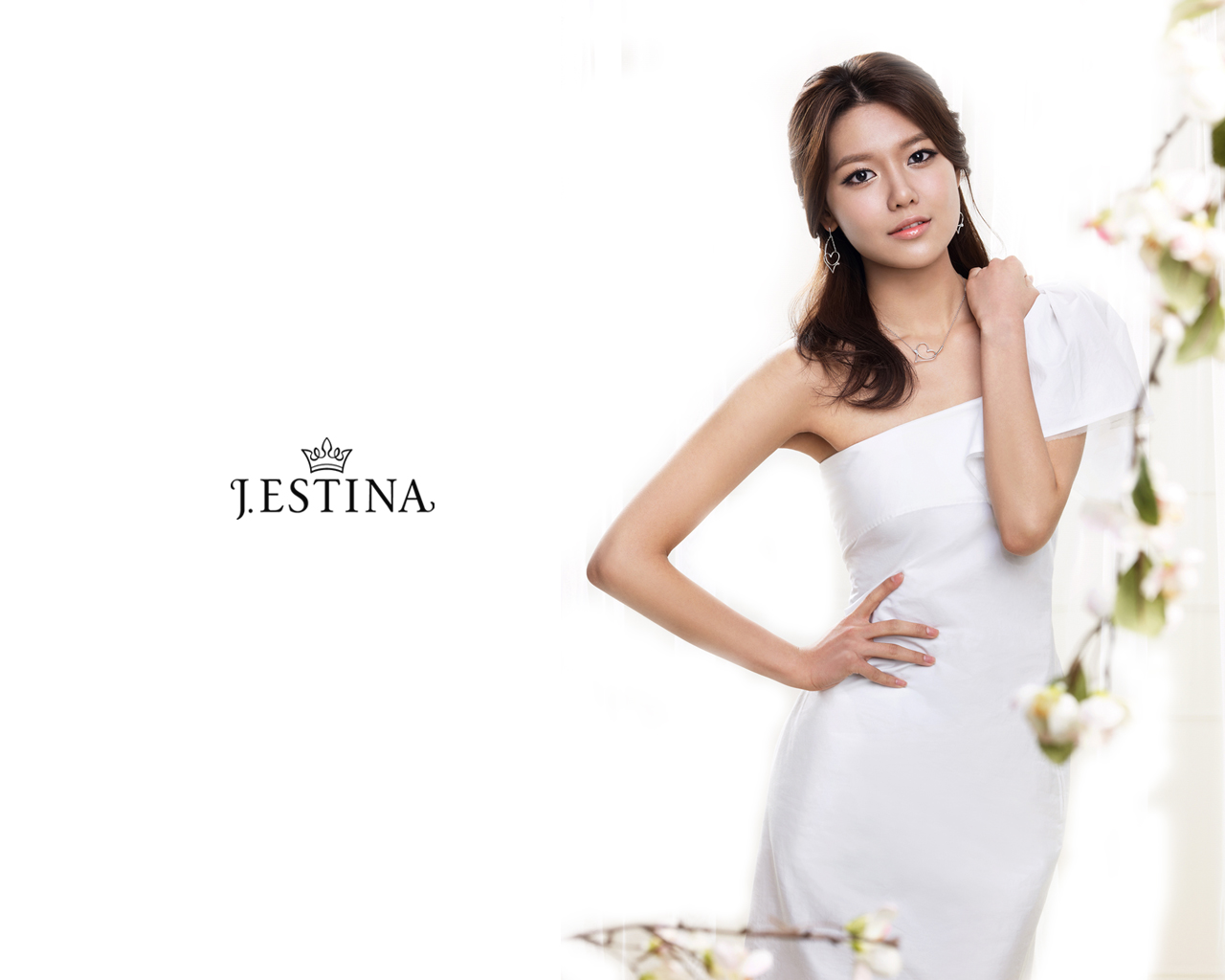 The source continued, “Initially, Yoon Do Hyun was troubled over the offer. However, he’s been able to build his confidence in his variety TV skills through narrating projects like ‘Rules of the Jungle.’ We’ve decided to cast him because we believed he is able to instill credibility in our entertainment news.” Regarding Sooyoung, the source stated, “Not only does she sing well, but she can also report and describe well. Plus, she’s extremely beautiful.”

Last night marked Seo Kyung Suk and Yoo In Na’s last broadcast of “One Night of TV Entertainment,” and Yoon Do Hyun and Sooyoung will take over the reins next week, June 6.

Girls' Generation
One Night of TV Entertainment
Sooyoung
Yoo In Na
Yoon Do Hyun
Seo Kyung Suk
KPLG
How does this article make you feel?