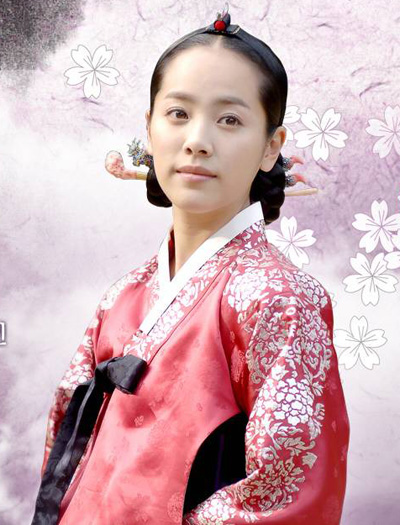 Han Ji Min Is a Chameleon

The Korean actress Han Ji Min can best be described as a chameleon. She is not only pretty and has amazing acting skills. She can also be both pure and innocent, but also fierce and sexy.

In the historical drama’s “Dae Jang Geum“and “Yi San” she showed her graceful side, while in “All In” and “Resurrection” she looked like she could burst out in tears at any moment. However, in “Kyeungseung Scandal” and “Padam Padam” she looked like nothing could break her down and in “Joseon Detective” she was a true femme fatale.

Han Ji Min knew how to adjust to the actors Jung Woo Sung, who is nine years older than her, and Park Yoo Chun, who is four years younger than her. She also managed to maximize her counterparts’ attractiveness through her own acting. Um Tae Woong, for instance, became a star after the drama “Resurrection” in which he starred next to Han Ji Min.

Han Ji Min herself commented, “It seems like I have acted much, but there are still many things that I have not done yet. I still want to do a medical drama and I also want to play the role of a vengeful woman.

What do you guys think of her acting?