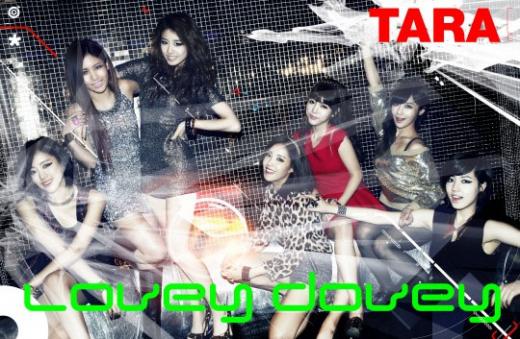 T-ara stated, “For this concert we will show you many fun and exciting performances so that we can make memories with the fans.”

Currently the leader of T-ara is Soyeon (In T-ara the leader changes periodically) showed the exclusive concert posters created for the concerts after the Thai one which will be in Japan and South Korea.

T-ara will begin their Japanese tour on June 19 which will go through Osaka, Fukuouka, Hokkaido, Tokyo, Aichi Prefecture, and the Miyagi Prefecture.

On July 14, they will hold the fan club “QUEEN’s” inauguration ceremony and on August 11 they will have their first exclusive concert in South Korea.