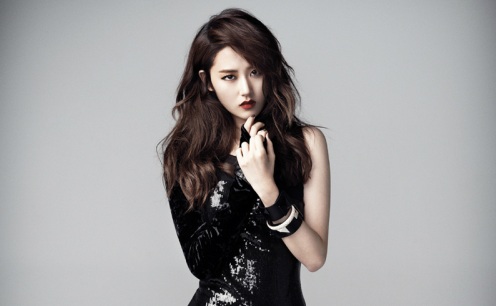 4minute’s Heo Gayoon showed off a “Black Chic” concept that was very charismatic for a photoshoot with the style magazine “Fast.” The photoshoot was revealed on May 31. She made the cover for the magazine.

Black charisma and critical sexiness was added on to Heo Gayoon’s body which is considered one of the best idol bodies. Heo Gayoon is well-known as being talented on stage and both off stage. She is currently being praised for her acting skills on television.

It is being said that she participated in the styling process herself and helped plan out the concept for the photoshoot. Despite the photoshoot going on until late hours, she successfully finished the photoshoot.

Currently, Heo Gayoon appears on the drama “Light and Shadows” as the character “Hyun Kyung.”

4Minute
Heo Gayoon
How does this article make you feel?