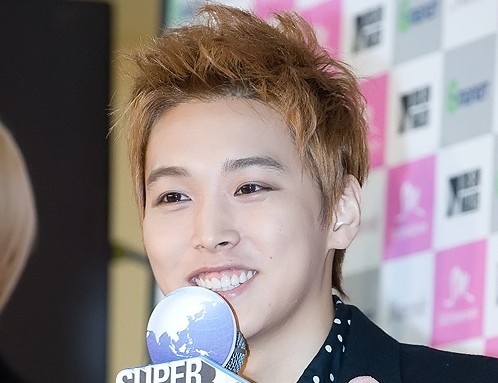 Super Junior’s Sungmin and the SM singer “J-Min” were cast for “Jack the Ripper.” The motive behind the musical is based upon the notorious serial murders that occurred in 1888.

In the musical Sungmin’s character “Daniel” makes a dangerous deal in order to save the woman that he loves. The woman is “J-Min” who plays “Gloria.”

Last year, Sungmin also appeared as “Daniel” for “Jack the Ripper.” He won the hearts of the audience through his excellent acting skills and secure vocals. Since it is his second year as “Daniel” many anticipate that he will show more mature musical skills.

“Jack the Ripper” will begin showing on July 20. Other than Sungmin and J-Min, Shin Sung Woo, Yoo Joon Sang, Ahn Jae Wook, Uhm Ki Joon, and Sonya are also cast for the musical.