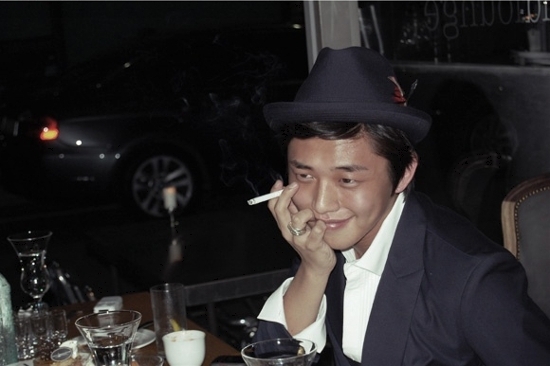 What’s the First Thing Yoo Ah In Sees When Checking Out Girls?

Yoo Ah In was asked by a fan, “What do you look at when you first see a girl?” Yoo Ah In stated that he first asks her, “Please turn around in a circle.” He continued, “When I first check out a girl, I look at her backline.”

He was then asked who he likes better, costar Shin Se Kyung or Girls’ Generation Yuri. Yoo Ah In stated, “I think Lee Jae Hoon is the prettiest.”

Yoo Ah In
KPLG
How does this article make you feel?