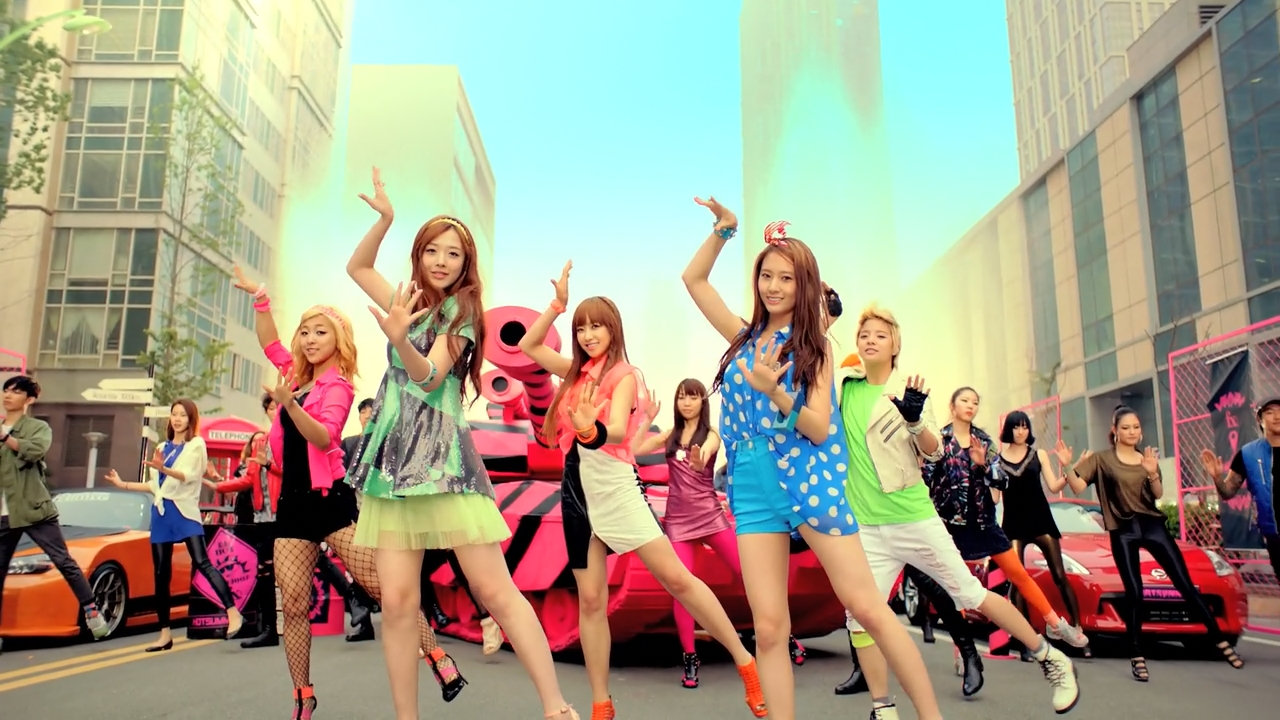 Girl group f(x) is ready to make a comeback to the music industry with their fast approaching comeback album.

It was June of last year, when f(x) had released their first repackaged album entitled, “Hot Summer.” The title song, “Hot Summer,” received much love from fans and the public alike. Since then the members of f(x) have focused their attention on individual activities as well as their overseas group promotions where they helped to spread the appreciation for K-Pop.

Nearly one year later, an official announcement was made regarding the group’s comeback. An SM Entertainment official revealed that, “f(x)’s album release is not far away. The members of f(x) are currently gearing up for their comeback and are close to being finished with their album preparations, you can be sure that they will be bringing good news soon.”

He continued, “The group is expecting to stage their comeback this summer, either by June or July. The album is currently in the process of being finished and is almost ready.” As for the concept and details regarding the album (i.e. title, title track, etc.) the official remained tight-lipped saying, “At this time information of that nature is top-secret. In due time it will all be revealed, be sure to look forward to it.”

Are you excited and ready for f(x) to heat up this summer?

Comeback
f(x)
SM Entertainment
How does this article make you feel?