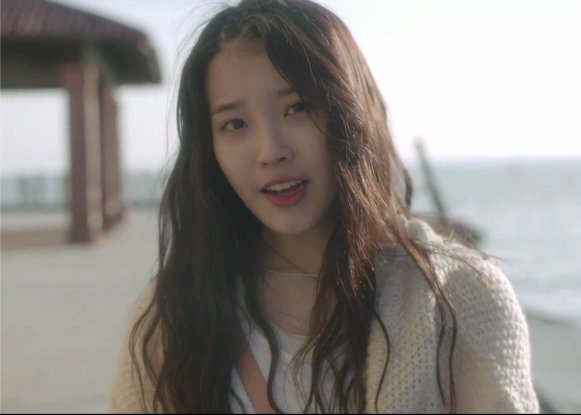 IU’s “End of The Day” shows its relentless power on the charts.

IU’s “End of The Day” has been able to maintain first place for two consecutive weeks on “Melon’s”, one of Korea’s largest online music site’s weekly charts. The song is from her latest album entitled, “Spring of a Twenty Year-Old.” The title track music video has received much attention from fans as Venice, Italy was chosen as the video’s backdrop.

This is quite an achievement for IU since she has not participated in any formal broadcasting appearances or promotional activities for her latest release. She even has been able to take first place from many top artists who are having comebacks. Her feat has certainly caught the attention of the public.

Loen Entertainment had this to say regarding IU’s single, “Thank you for all the love and appreciation you have given to IU. As with ‘End of The Day,’ please be sure to show your continued support and anticipation for IU during her first concert tour.”

On June 2 and 3 IU will start her first nationwide concert tour with a stop at Kyunghee University’s Peace Hall. The summer tour will continue with a trip to six different cities throughout Korea.

IU
MelOn
End of The Day
weekly charts
Spring of a Twenty Year Old
How does this article make you feel?