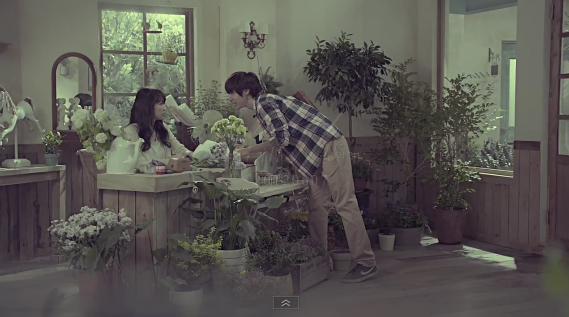 After previously releasing a duet track “Fool” with CN Blue‘s Jung Yonghwa, rookie singer Juniel has now released a teaser for her debut title track “Illa Illa.” She will be making her debut soon as her first mini album “My First June” is set for release on June 7.

Coming from FNC Entertainment, she has gained popularity for being the first female soloist in the company. She has also known for winning the Japanese singing competition “Niji Iro Supernova” in 2010 and has already promoted in Japan.

Instead of Yonghwa, this time CN Blue’s Minhyuk is featured in the music video.