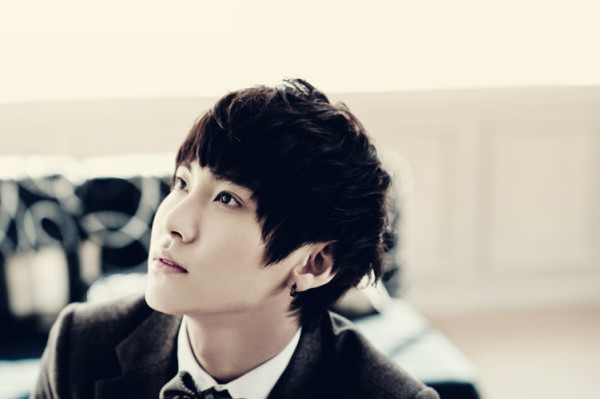 FT Island’s Song Seung Hyun will be debuting as a musical actor. He is cast in Korea’s top musical show, “Jack the Ripper,” which will open on July 20.

Song Seung Hyun got the part of Daniel, who is one of the main characters that has charmed the women audience in Korea and Japan. Ahn Jae Wook, Uhm Ki Joon, and Super Junior’s Sungmin are the other actors cast as Daniel as well.

Daniel is one of the main characters who is part of an extremely sad romance. He begins a dangerous deal for the woman he loves. Song Seung Hyun has gained much attention for becoming a part of the list of actors who will be playing Daniel in “Jack the Ripper,” which will be shown in both Korea and Japan.

Through “Jack the Ripper” this time, Song Seung Hyun will be making his first attempt at a musical. He is currently a part of FT Island as a vocalist and a guitarist. As much as his singing ability and skills are acknowledged already, he is gaining much anticipation as a musical actor that is already prepared. He is planning on performing in both Korea and Japan for the musical. It is being said that even with FT Island’s busy schedule in Japan, he is showing much passion for the role by going over the script and watching videos of his seniors performances. He is gaining more attention because Song Seung Hyun, born in 1992, is the youngest actor out of the list of actors for the role of Daniel.

FTISLAND
Song Seung Hyun
KPLG
Jack the Ripper
How does this article make you feel?