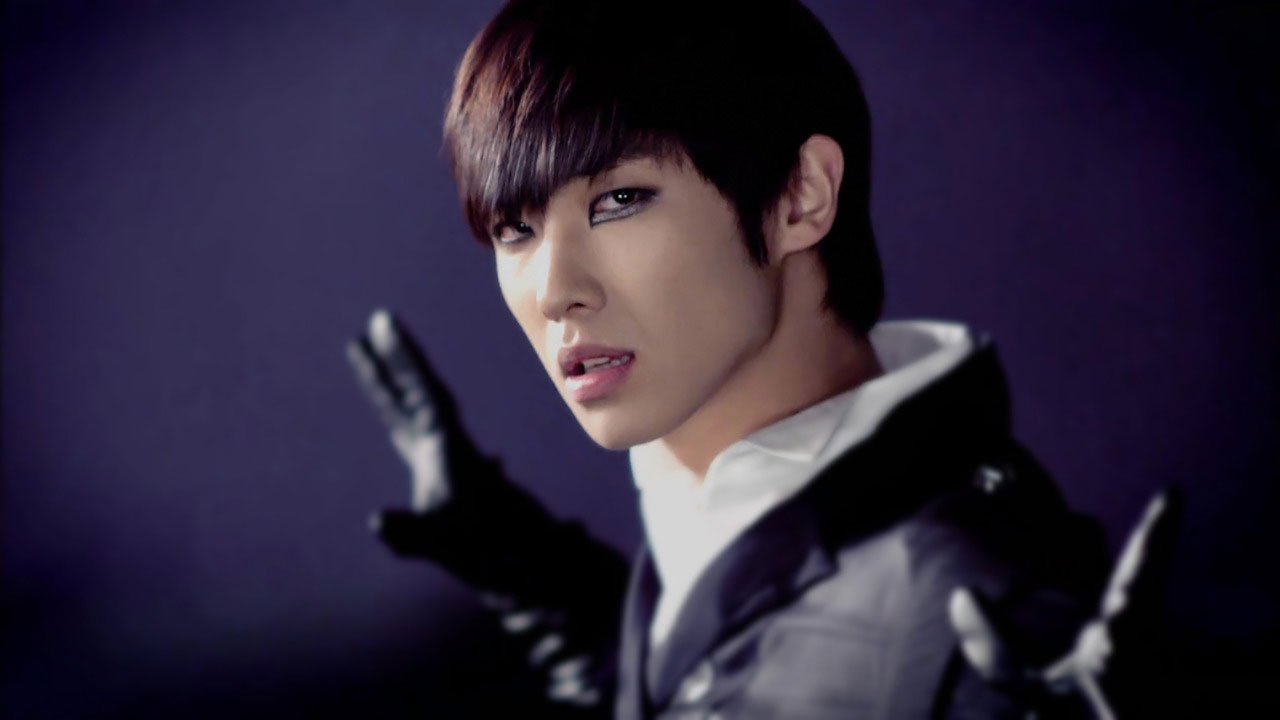 In the upcoming episode of MBC “Exploration of Genders,” MBLAQ’s Lee Joon made a statement regarding APink’s Eunji that had everyone wonder about a possible rosy development between the two. When asked how many members APink had, Lee Joon answered, “Six,” earning him a glare from Eunji. In order to make amends, he nervously stated, “I love APink, always have,” proving his love by singing and dancing to APink’s “My My.”

Afterwards, Teen Top’s Chunji asked Lee Joon to sing and dance to APink’s latest track “Hush.” To which Lee Joon replied, “I don’t know Hush that well.” However, he unexpectedly blurted, “I want to live in the same house as Eunji,” throwing everyone off guard.

The MCs responded that the two would make a good couple, and Lee Joon attempted to do damage control by explaining, “I want to make Eunji my little sister.”

The upcoming episode of “Exploration of Genders” will air this Sunday, June 3, at 5: 15PM KST.

Eunji
Lee Joon
MBLAQ
my my
Exploration of Genders
Hush
How does this article make you feel?