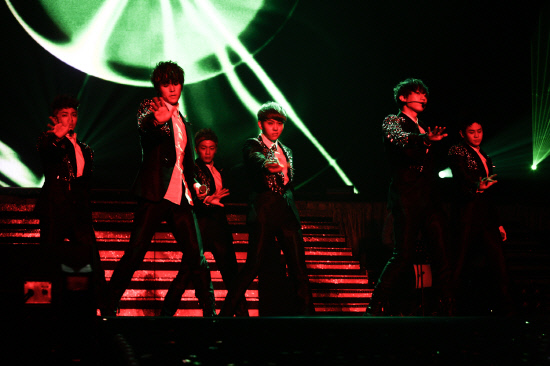 However, on Daum, BEAST fans are currently signing a petition to show how upset they are.

The petition reads, “It happened during the broadcasting of ‘Dream Concert.’ All the singers were shown singing two songs at most, and at least one song. However, advertisements went up in the middle of BEAST’s ‘Fiction’ performance. People that were actually at the concert have said that BEAST sang two songs. However, one song did not appear on the broadcast and another one was cut in half. Other fans, please consider how you would feel if the singer/group you like became edited out and cut in half. For those of you who wish that KBS2 would give an apology please sign the petition.”

Currently the petition has 2409 signatures.