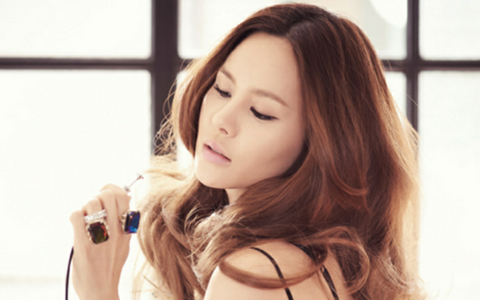 IVY: “Son Dam Bi’s ‘Crazy’ Was Supposed to Be My Song”

Ivy appeared on the May 31 episode of KBS 2TV’s “Happy Together 3” and explained that Son Dam Bi’s song that topped the charts, “Crazy,” was actually supposed to be her song.

While Ivy’s entertainment company’s director was contemplating whether or not he should use the song for Ivy, the song went to Son Dam Bi’s camp and K-pop history was made.

At the time, Ivy learned via news outlets that the song went to Son Dam Bi. She also added, “I don’t work with that entertainment company director anymore.”

On this episode of “Happy Together 3,” Oh Yoon Ah, Kang Ta and Lee Ji Hoon were also guests.

Happy Together
Ivy
Son Dam Bi
How does this article make you feel?