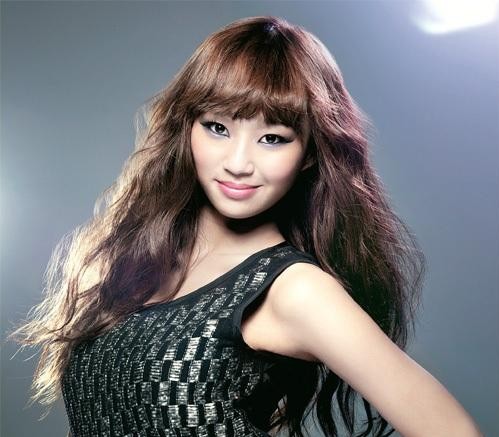 SISTAR’s Hyorin Was Once Afraid of People

SISTAR’S Hyorin revealed the story about how she was once afraid of people and avoided them.

On May 31, Hyorin appeared on Mnet “Beatles Code 2” and talked about her personality. She said, “I don’t cry when I watch dramas or movies. I usually don’t cry easily. I didn’t even cry when SISTAR won number one.”

The MCs responded by asking, “When was the last time you cried?” Hyorin then made a surprising confession. She said, “There was a time when I cried because I was sad. It was when I was afraid of people. I avoided people for about two months. I didn’t come out of my room.” MC Shindong asked, “Did someone hurt you?” She revealed her inner feelings by saying, “I was just afraid of people. There were circumstances that just made me like that.”

When MC Kim Tae Won heard this he revealed that he had a similar experience. He said, “I was like that for two years.” Hyorin and him gained interest for having a parallel number in their months and years. They could both sympathize with each other.

Watch Hyorin talk about her story below. It starts around 6:20.

Hyolyn
SISTAR
Beatles Code 2
How does this article make you feel?