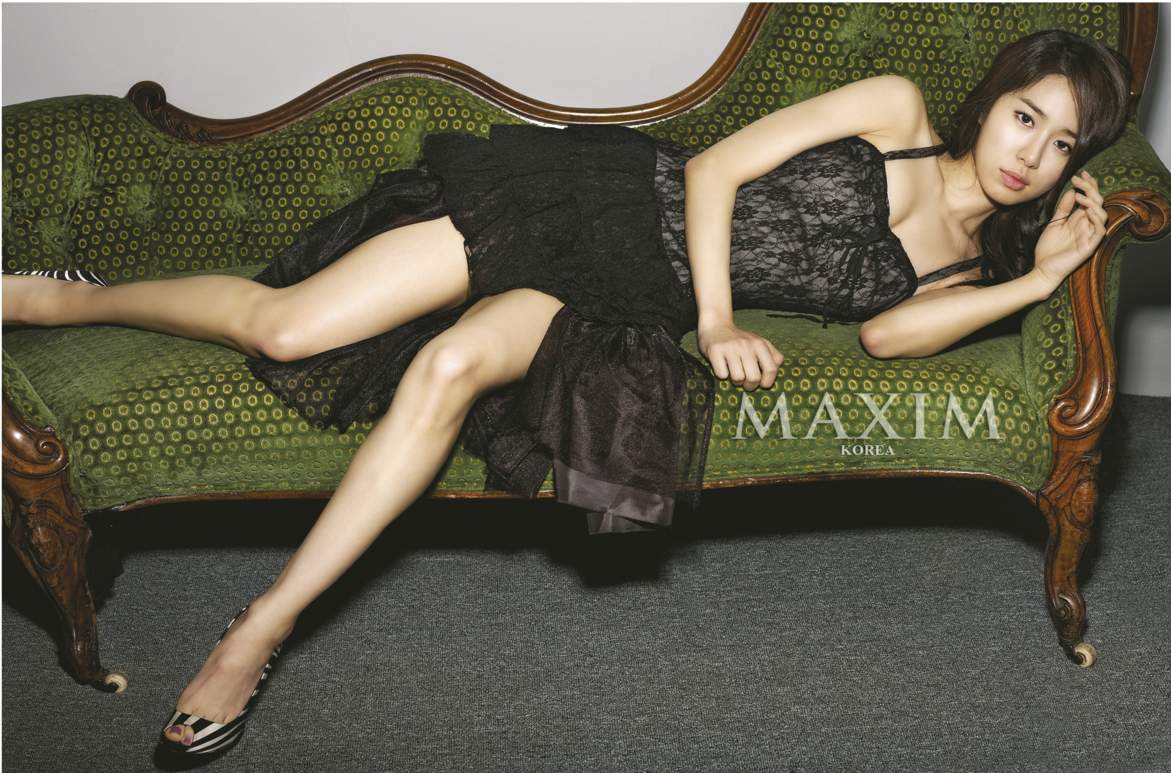 Yoo In Na Pouts for the Camera

Actress Yoo In Na showed off her irresistible aegyo in her latest selca. On May 30, Yoo In Na wrote, “Ah ah, deficient, deficient. Lacking, lacking. Moaning…” See you at eleven~” and attached a photo of herself on her me2day.

In the photo, Yoo In Na leaned her head onto her fist, pouting as she faced her camera. Netizens noticed her pale, porcelain skin and slim V-line and speculated that the actress was worn out because of her drama.

Netizens commented, “Wonder what she’s lacking…Probably sleep?” “Even her funny faces are adorable,” “I love her character in ‘Queen In Hyun’s Man,’” and more.

Yoo In Na is currently busy filming her first drama as the female lead, tvN’s “Queen In Hyun’s Man,” co-starring Ji Hyun Woo. “Queen In Hyun’s Man” is another time-traveling series where the hero and the heroine falls in love that transcends space and time. The drama is reminiscent of “Kate & Leopold,” starring Meg Ryan and Hugh Jackman, except in the series, the time-traveling hero goes back and forth to present day Korea and the Joseon era.

Ji Hyun woo
Secret Garden
The Greatest Love
Yoo In Na
Queen In Hyun's Man
How does this article make you feel?