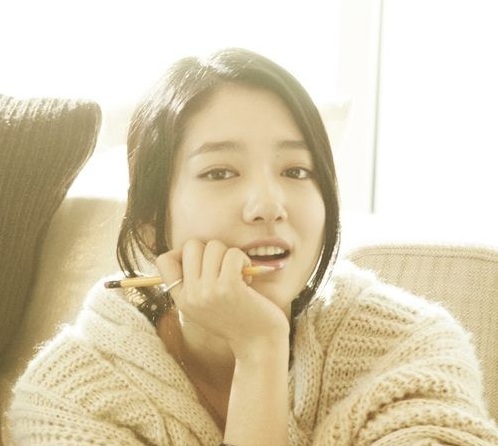 For the movie, Park Shin Hye will play the role of a law school student who has to take care of her mentally ill father. Directed by Lee Hwan Gyung, whose previous works include “Champ” and “Lump of Sugar,” “December 23rd” is reported to be a heartwarming story about a father-daughter relationship.

“She had many choices for her next work, but we decided to go with the path that made the most sense for Park Shin Hye as an actress. With a strong script and a great casting, ‘December 23rd’ will show a completely different side of Park Shin Hye,” 4HIM Entertainment said.

“I shed tears when I first read the script. I’m so happy to be part of such a great film that’s full of emotions, laughs, and tears,” Park Shin Hye said of her new movie.

Other casts confirmed for the movie include Ryu Seung Yong, Jung Jin Young, and Kim Jung Tae. The movie has already started filming, but it’s unclear when exactly the movie will premiere. Stay tuned for more updates!

Park Shin Hye
KPLG
december 23rd
How does this article make you feel?