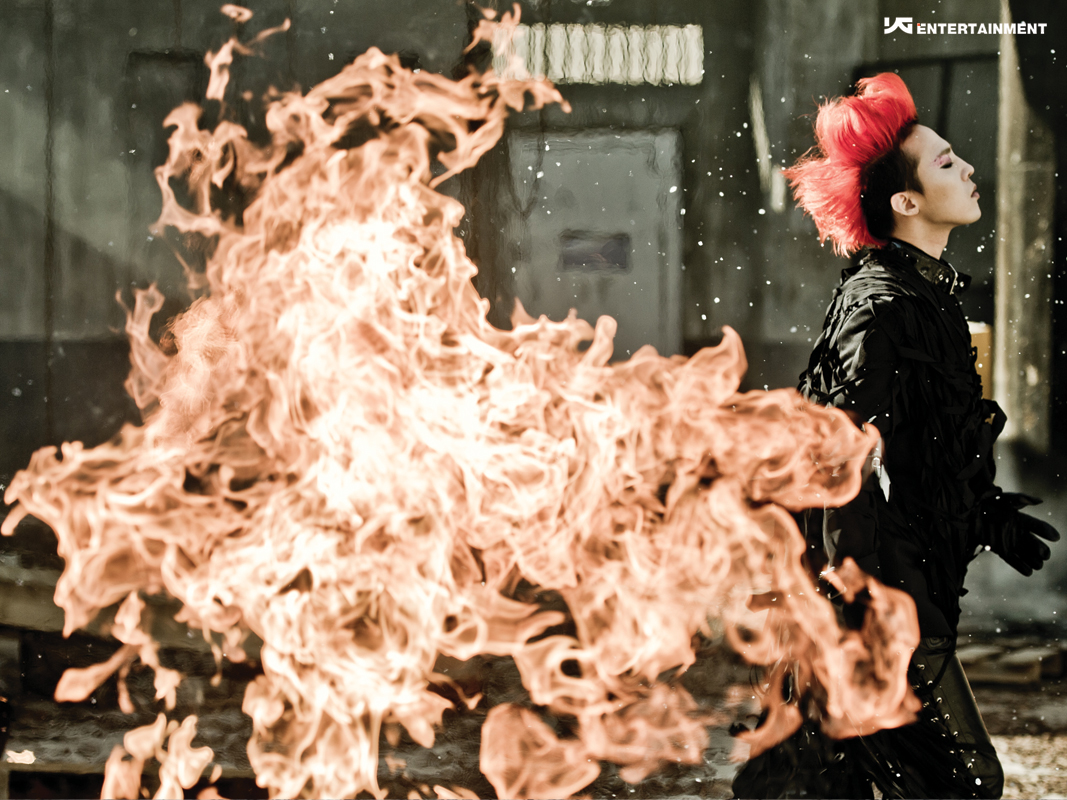 “Lies” and “Haru Haru” are songs that drove Big Bang to their international success. In “Monster” the listener is brought back to that experience. It contains an upbeat tempo but the melody is sad throughout. G-Dragon is a monster. He shows his music-making genius in this signature Big Bang song, which has the complexity of rock operas.

The instrumental contains both piano and orchestra sounds very similar to “Lies” or “Haru Haru.” The song interchanges between a faster upbeat tempo for the rap, then slows down during the chorus. The beauty of the song is its simplicity. The piano sounds that play throughout the song somehow manages to drive the song.

The lyrics of the song are very poetic and show how G-Dragon and T.O.P have matured. Imagine you are listening to pieces of a puzzle, the song requires one to listen several times over in order to grasp the story that G-Dragon is trying to tell. What is the true meaning behind, “Monster?”

The song begins with a rap that switches between T.O.P and G-Dragon. Then during the song the two have rap parts. Their rap styles are very different but fit in with the general flow of the song.

Taeyang, Seungri, and Daesung feature off their signature vocals in the song but because of the lyrics it seems like they are vocalizing the different thoughts that are going on in the mind of the protagonist.

“Monster” and its full music video will be released on June 3. The album, “Still Alive,” can be purchased from June 6.

Big Bang
Still Alive
How does this article make you feel?