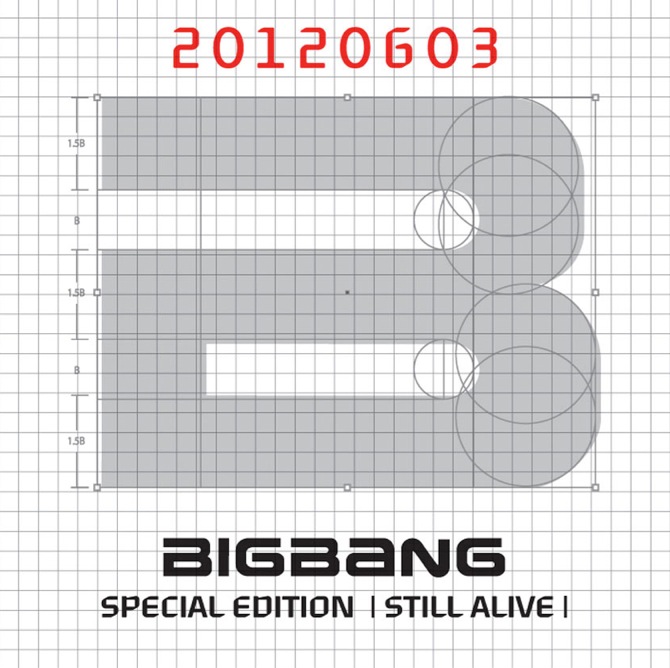 The playful background music is juxtaposed with the painful lyrics. A guy is stuck in a relationship where he isn’t considered an “official lover.” The song is the protagonist’s plea to his lover to take the next step in the relationship instead of making him go around in circles.

T.O.P and G-Dragon’s rap is very different in this song. The two sound demanding and powerful, due to the mixed use of a megaphone and auto tune. While the other members such as Taeyang, Daesung, and Seungri sound very playful with their vocals, despite the fact that they are singing about having headaches and being heartbroken.

“Bingle Bingle” will be released online on June 3. The album, “Still Alive,” can be purchased from June 6.

Big Bang
Still Alive
Bingle Bingle
How does this article make you feel?