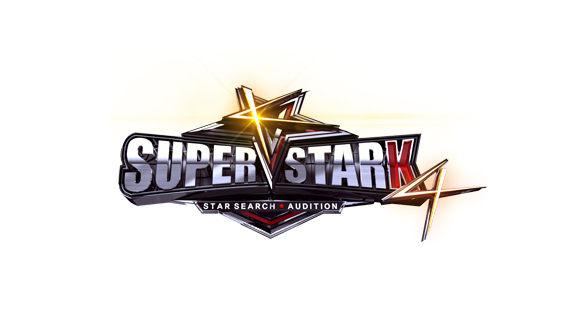 Do you have what it takes to become a K-Pop superstar?

Superstar K is now starting up their audition process for Season 4 and will be holding auditions next weekend in Los Angeles and New York.

The show has discovered many new talented artists who have gone on to become K-Pop stars including American-born John Park, formerly on American Idol (season 9), who was the runner-up for SSK season 2, Inguk Suh (winner of Season 1) miss A‘s Suzy, Jewelry‘s Park Semi, Infinite‘s Hoya, and Huhgak (winner of Season 2), to name a few.

This year the winner is also set to receive 500,000,000 Korean Won (approximately 500,000 USD) along with an opportunity to perform at the Mnet Asian Music Awards and many more prizes.

Also for the first time, Superstar K will also be aired live on Mnet America, so look forward to it this fall.

Auditions in Los Angeles will be held at the Hollywood Musicians Concert Hall (6752 Hollywood Blvd) on June 9. In New York, the auditions will be June 10 at the Manhattan Best Buy Theater (1515 Broadway, West 44th Street).

Check out their official site for more information on applying.

Those who pass the final round of the U.S. auditions will receive a round trip air ticket to “Superweek” in Seoul, Korea. After “Superweek,” judges will pick the ‘TOP 10’ who will perform in live shows where winners are voted on by fans. SSK will be responsible for the cost of training, accommodations and meals for the “TOP 10,” or finalists, until they are eliminated.

Superstar K
Superstar K4
How does this article make you feel?