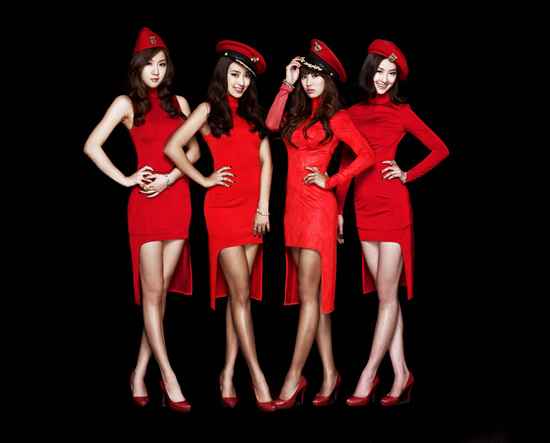 On the June 1 episode of “Beatle’s Code: Season 2,” Soyu honestly talked about the late controversies behind the group’s outfits.

Soyu stated, “It is a little upsetting, it might be a good thing in a way. Even if we wear the same hot pants as other girl group members, when we wear them people call it racy. We think it’s because we have a healthy image so we try to think of it in a good way.”

She continued, “When we were first promoting ‘So Cool,’ the original ‘tail dance’ was too racy so we changed it to the ‘nape dance.’ We were supposed to raise our hips and shake them. It was a bit explicit,” and honestly discussed the controversy.

SISTAR
SoYu
KPLG
Beatle's Code Season 2
How does this article make you feel?