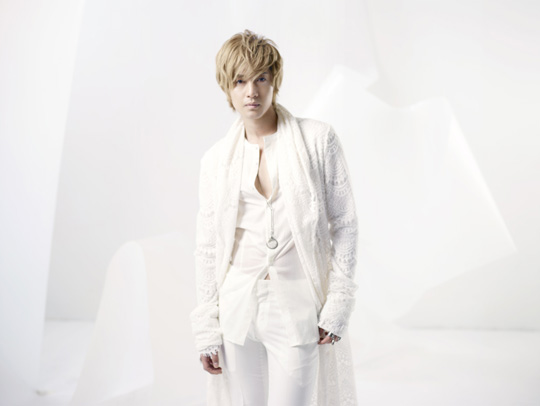 According to Kim Hyun Joong’s agency, Keyeast Entertainment, “City Conquest” has already sold rights to air in Japan, Taiwan, Hong Kong and China for a total of 10 million US dollars. Kim Hyun Joong’s casting as the lead character, Baek Mir, has caught the attention of television networks abroad.

Kim Hyun Joong’s last drama, “Playful Kiss,” sold its broadcast rights to eleven countries in Asia with Thailand and the Philippines buying it for steep prices.

“City Conquest” is based on the comic book series of the same title that made its debut in 1996. Shooting is set to begin in Japan in July once casting is completed. This drama will mark Kim Hyun Joong’s return to the small screen since his last drama, “Playful Kiss,” in 2010.