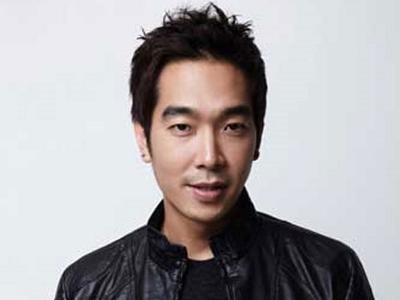 After the police finished their investigation on the Go Young Wook case, they revealed that they could not find enough evidence for sexual assault.

The Seoul Yongsan Police Station stated on June 4, “All we have are statements from the female accusers who claim that they are victims of sexual assault. There is no objective evidence that validates these statements” and “There are no diagnostic reports of physical damage or records of psychological treatment. So we decided to put down the charges for sexual assault.”

Investigations were completed on May 29, and the police decided not to place Go Young Wook in physical detention.

This past March, Go Young Wook was charged with the sexual assault of a certain underage model. Two more minors also stepped forward with sexual assault charges as well in May.