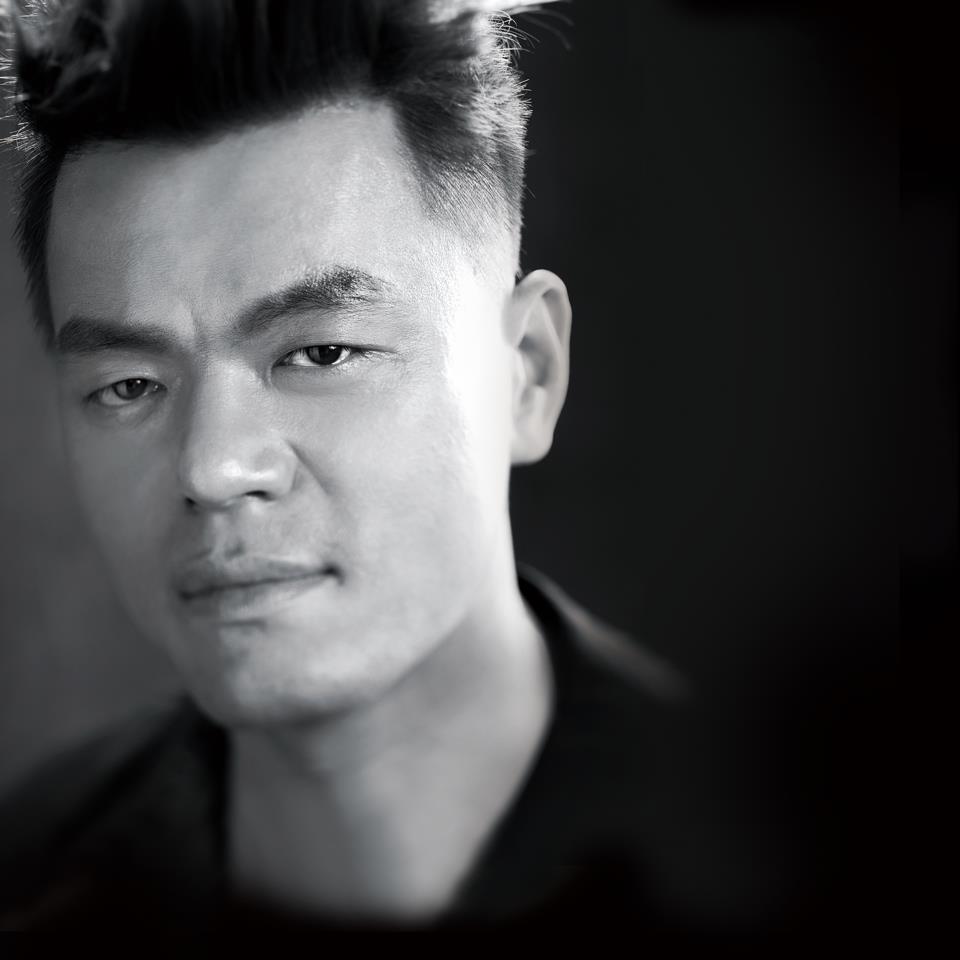 Recently a Malaysian singer Zain has launched his debut album. Describing his music as “urban R&B with a K-pop twist”, Zain named Michael Jackson, Babyface, Rain and Robbie Williams as his influences, mainly because they are more than just singers. These artists are also charismatic performers, which Zain would like to emulate in his career.

Tapping into the K-pop craze, Zain has recorded a Malay song called “Lagu Ini”, which is a cover of a K-pop ballad entitled “This Song”, composed by Park Jin Young and made popular by the group 2AM.

He’s the first Malaysian to be given the privilege of recording a JYP hit in a different language, which is an honor and a testimonial to his capabilities as a talented artiste and musician.

The rights were given by JYP Publishing via Sony/ATV Publishing, Malaysia. JYP himself offered to give him the original music of “This Song.”

Check out the demo submitted to the publisher and JYP.

His debut album Just Zain is available at the online iTunes store and via www.zainamri.com.

2AM
cover
Malaysia
Park Jin Young
KPLG
Zain
This Song
Inorae
How does this article make you feel?