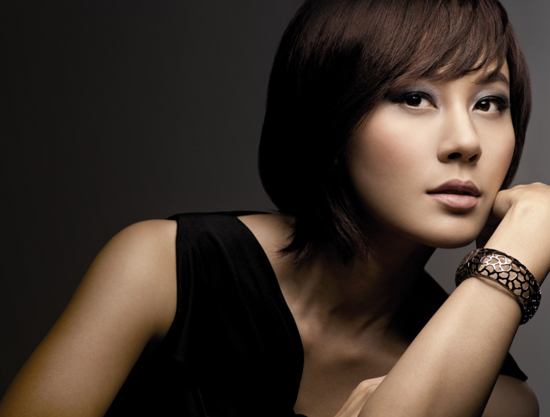 Actress Kim Ha Neul is gaining attention for a picture from her rookie days.

The picture was recently posted through an online community board with the title, “Looking at Kim Ha Neul during her rookie days.”

In the uploaded picture, Kim Ha Neul is flaunting her long, straight hair and pure charm with her youthful face. Her flawless and clear skin especially garnered interest.

Furthermore, her appearance from the picture compared to SBS drama “A Gentleman’s Dignity,” which she is currently filming, surprisingly did not have any major differences.

Fans and netizens who came across the past picture reacted with diverse responses: “Who knew the pure and innocent Kim Ha Neul would become a rom-com Queen,” “It would be so good if she was filmed in another romance,” and “She is pretty before and after her rookie days.”

A Gentleman's Dignity
Kim Ha Neul
Past Picture
KPLG
How does this article make you feel?