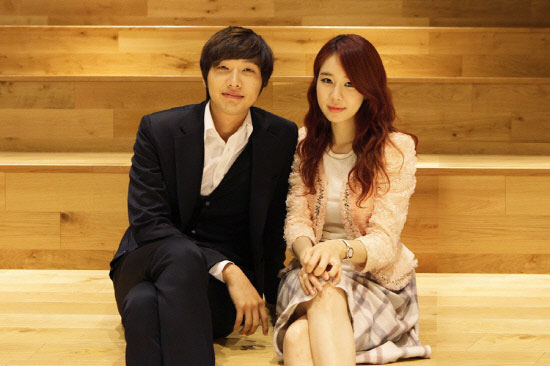 Actor Ji Hyun Woo made a shocking confession to his co-star , Yoo In Na, from the tVN series, “Queen In Hyun’s Man.”

A special fanmeeting was held when that drama aired its last episode. During this event, Ji Hyun Woo said “I wanted to make this confession in front of the fans who enjoyed our drama. I sincerely love Yoo In Na.”

The sudden declaration left fans confused. Even the drama’s cast and crew were shocked at Ji Hyun Woo’s statement. Later, Yoo In Na addressed the confession saying “I’m shocked. I think we should have a serious talk about this after this (fanmeeting) is over.

“Queen In Hyun’s Man” is about a scholar in the Joseon era who time travels to modern day Seoul. The drama aired its last episode last June 7.

Ji Hyun woo
Yoo In Na
KPLG
Queen In Hyun's Man
How does this article make you feel?