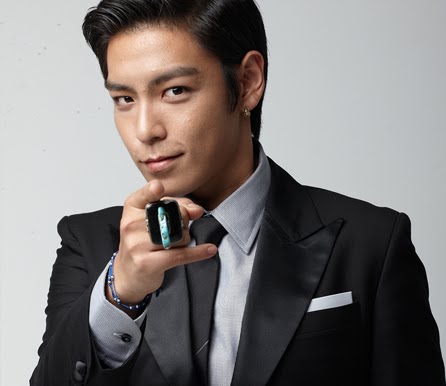 T.O.P. will take on the role of the son of a North Korean spy whose father dies because of false allegations. Jo Sung Ha will play the role of another spy who T.O.P. will work with in order to save his younger sister.

Child actress, Kim Hyun Soo, from “The Tree With Deep Roots” and “The Crucible,” has also been cast in the film. She will be playing T.O.P.’s younger sister.

The film will be directed by Park Shin Woo who is known for the 2009 film, “White Knight.”

“Alumni” is scheduled for premiere later this year. Filming will start on July 11 and is expected to wrap up around September.