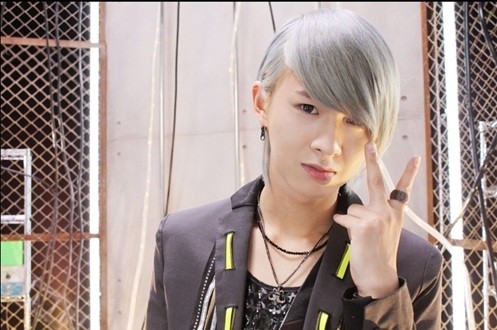 ZE:A‘s Ha Min Woo will be forming a unit group with two Japanese artists and target the ten largest cities of Japan.

Ha Min Woo will officially be making his Japanese debut by forming the group 3Peace Lovers. Their first single “Virtual Love” will be released on June 26.

Having a Korean idol currently active in Korea form a unit group in Japan is an unprecedented endeavor. Min Woo’s fellow members will be Japanese singer of Alpha, Nikaido Hayato and actor Sasake Yoshihide.

Starting in May, the three members have been trying to overcome the cultural barriers of each member through of variety of pre-debut activities like guesting together on Japan’s TV Asahi’s “Break Out.” “Virtual Love” was also chosen as the opening song of the month for “Breaking Out.”

Meanwhile, ZE:A will be making a comeback in Korea on July 4 with their second album.

ZE:A
KPLG
Ha Min Woo
miscellaneous
How does this article make you feel?