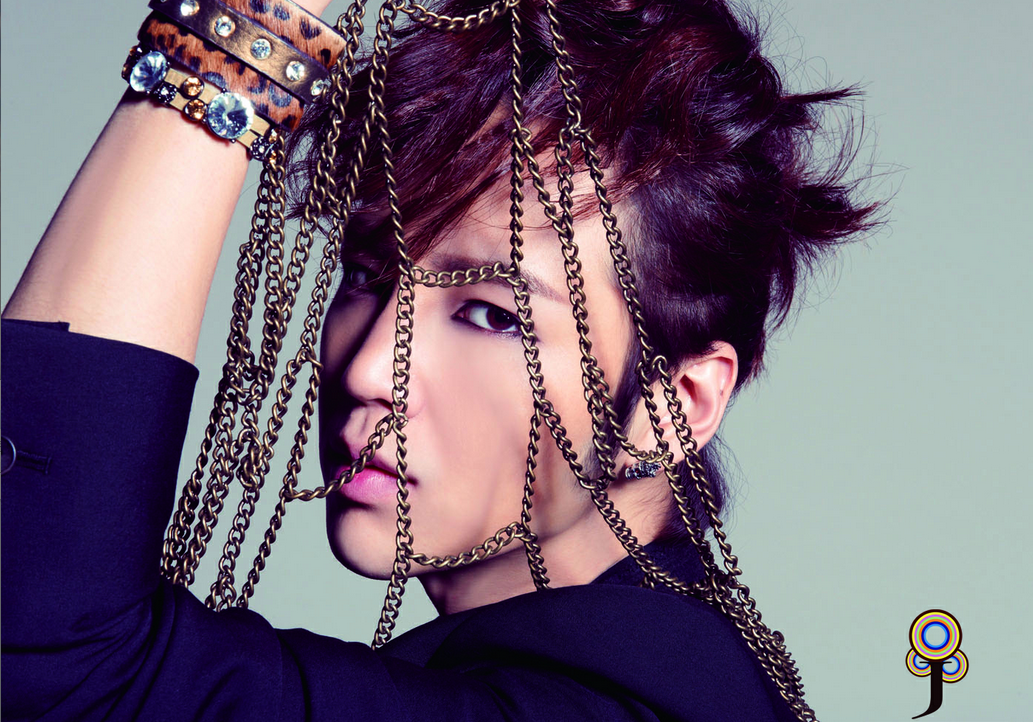 Jang Geun Suk’s latest selca is attracting a lot of attention online. On June 9, the hallyu star tweeted, “Jang Guen Suk says! I was never perfect, but I’ve always given my best effort!!! Jang Geun Suk’s concert brand ‘THE CRI SHOW 2!’ I’m ready,” and attached a new photo of himself. The photo was a close-up of his face, displaying his clear complexion, slim V-line and deep eyes.

Netizens commented, “He’s prettier than most girls,” “I’m jealous. How can anyone look so pretty in such a close-up shot!” “Such a narrow chin,” “He looks like a deer,” and more.

Jang Geun Suk will kick off his “2012 Jang Geun Suk Asia Tour THE CRI SHOW 2” in Seoul this July. His new tour will take him to various cities throughout Asia, including Yokohama, Osaka, Nagoya, Fukuoka, Shanghai, and more.

Meanwhile, Jang Geun Suk recently wrapped up his latest drama KBS “Love Rain,” where he played two different characters in two different eras. A melo-love story set in two different periods, the 1970s and 2012, Jang Geun Suk and Girls’ Generation’s YoonA play Seo In Ha and Kim Yoon Hee, two college students who fall in love with each other in the 1970s. Unfortunately, the two do not get their happily ever after. Fast forward to the present, Seo Joon, In Ha’s son (also played by Jang Geun Suk) meets and falls in love with Ha Na, Yoon Hee’s daughter (also played by YoonA). Jang Geun Suk’s 1970s Seo In Ha is a romantic arts student who is willing to lay down his life for the love of his life. His son Seo Joon, on the other hand, is a carefree photographer who enjoys a freewheeling lifestyle. YoonA’s 1970s Kim Yoon Hee is a pure, elegant “campus goddess,” while her daughter Ha Na is a bright and lovable character.

Jang Keun Suk
Love Rain
KPLG
The Cri Show
How does this article make you feel?