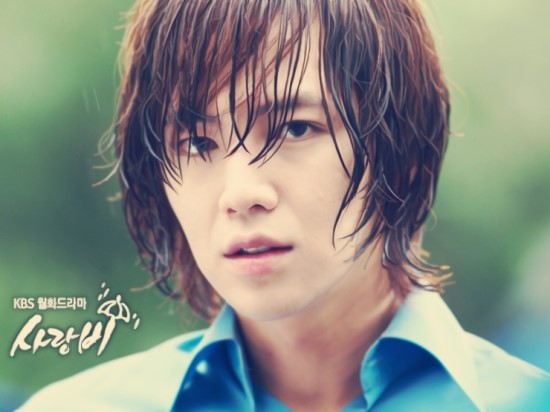 “Jang Geun Suk wanted to give a special gift to all the staff who worked so hard for the entire drama series. The drama itself may not have been the biggest hit, but the overall chemistry and team work was by far the best. It was his way of showing appreciation to the production team for the long recording schedule,” the official added.

Another official was quoted as saying, “You don’t see an actor present such a special gift too often. It’s worth a lot of money too, but we thought it was very Jang Geun Suk-style to find a gift that’s not too fancy or too boring.”

Meanwhile, Jang Geun Suk is planning to continue his “The CRI Show 2” in July, starting from Seoul and four cities in Japan, including Yokohama, Osaka, Nagoya, and Fukuoka. His first Japanese regular album, “Just Crazy,” hit #1 on both the Oricon’s daily chart and weekly chart.