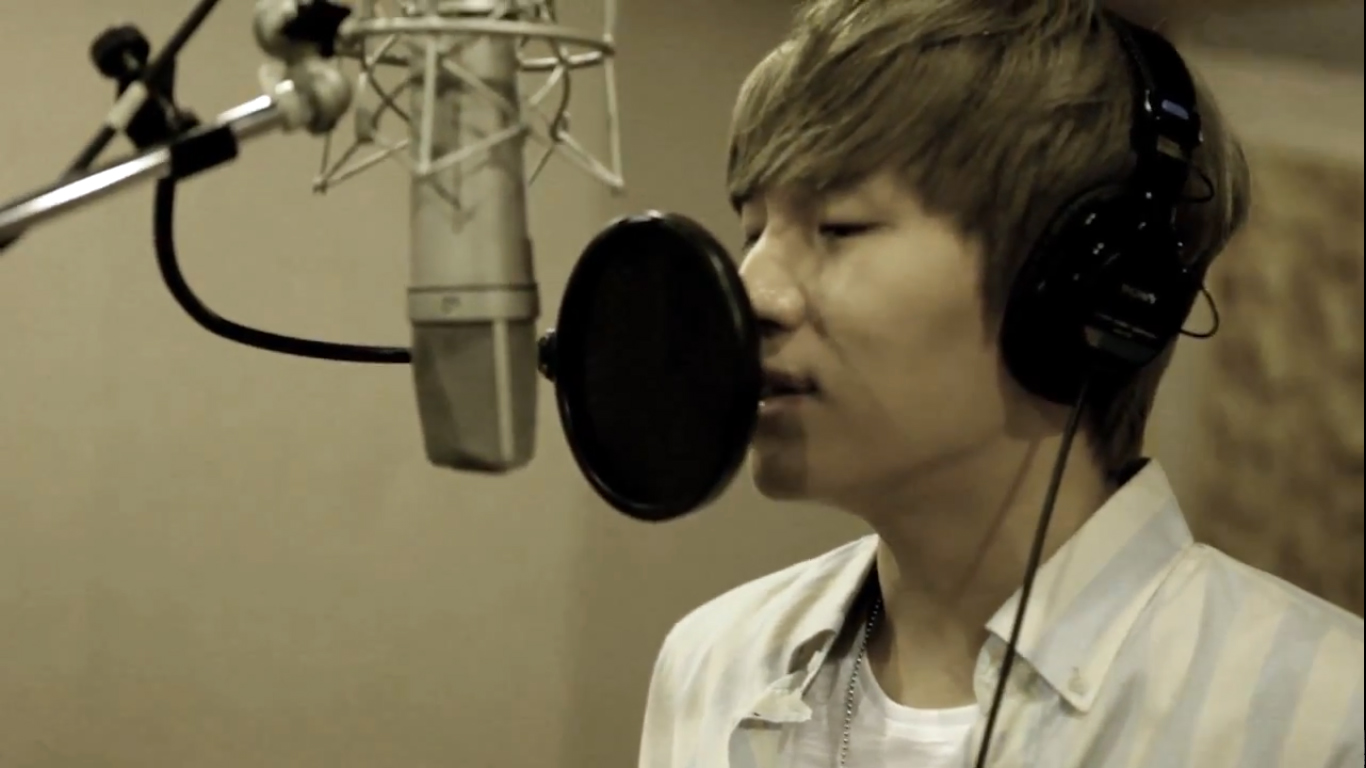 K. Will’s latest self-penned song, “We Never Go Alone,” will be used in the upcoming ad campaign for premium brand Imperial Whiskey, which will be promoted by Hallyu actor Jang Dong Gun.

In a recent statement made by Starship Entertainment, the agency mentioned that K. Will is set to present the song for the advertisement, which not only features the actor Jang but his make-up artist and manager, who have been his close friends for ten years.

Singer-songwriter K. Will revealed that the song’s lyrics were inspired by the real-life friendship formed between Jang and his companions.

K. Will expressed his honest feelings saying, “All of us strive to succeed and feel complete through our achievements in life. In actuality, it would all mean nothing if it weren’t for those people around us. I have realized, no matter what, it is all because of them. I will never be alone and I intend to stay with them forever. In the song, I wanted to be able to convey a message to remember to be grateful for the people you have around you.”

The official music video along with the digital single for, “We Never Go Alone” has been released not long ago. Be sure to check the video out below.

Jang Dong Gun
MV
KPLG
K. Will
Imperial Whiskey
We Never Go Alone
How does this article make you feel?