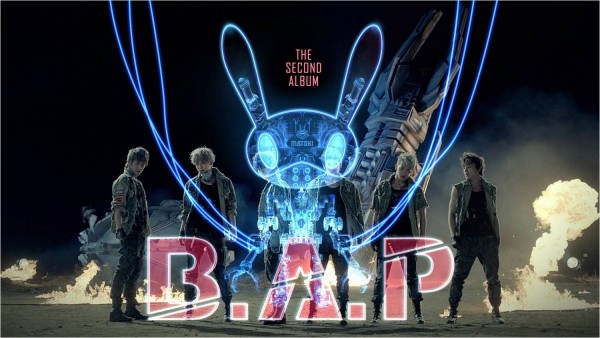 On June 11, TS Entertainment unveiled variation of Matoki characters on Matoki’s (B.A.P.’s bunny logo) official facebook account. Each character was created to reflect the personalities of each member in the group.

Totomato, which represents the baby of the group, Zelo, was created by the other B.A.P. members and is an AI robot that listens to its hyungs and finishes their pesky errands without complaints. Those who’ve come across ToTomato and Zelo’s photo commented, “100% alike,” “Awww how cute!!!,” “They both look like a baby,” “Adorable,” and more.

On numerous interviews with Soompi, the guys of B.A.P. hinted at the hidden meaning behind Matoki. Looks like that secret has finally been unveiled!

Zelo
bap
Matoki
How does this article make you feel?